I left behind my former life because I could not sit by and watch career politicians continue bleeding this country dry and allow other nations to take advantage of us on trade, borders, foreign policy, and national defense. As President, I took on every powerful special interest, fixing globalist trade deals, ending foreign wars, securing the border, and standing up to Big Pharma and China. Together, we put America First and returned power to the American People.

The corrupt government cartel is once again destroying our country. We are a nation that surrendered in Afghanistan, and allowed Russia to devastate Ukraine, China to threaten Taiwan, and Iran to build a nuclear weapon. We are a nation where free speech is no longer allowed, crime is rampant like never before, terrorists are invading our southern border, and the economy is in a recession. We are a nation that is hostile to liberty, freedom, and faith. 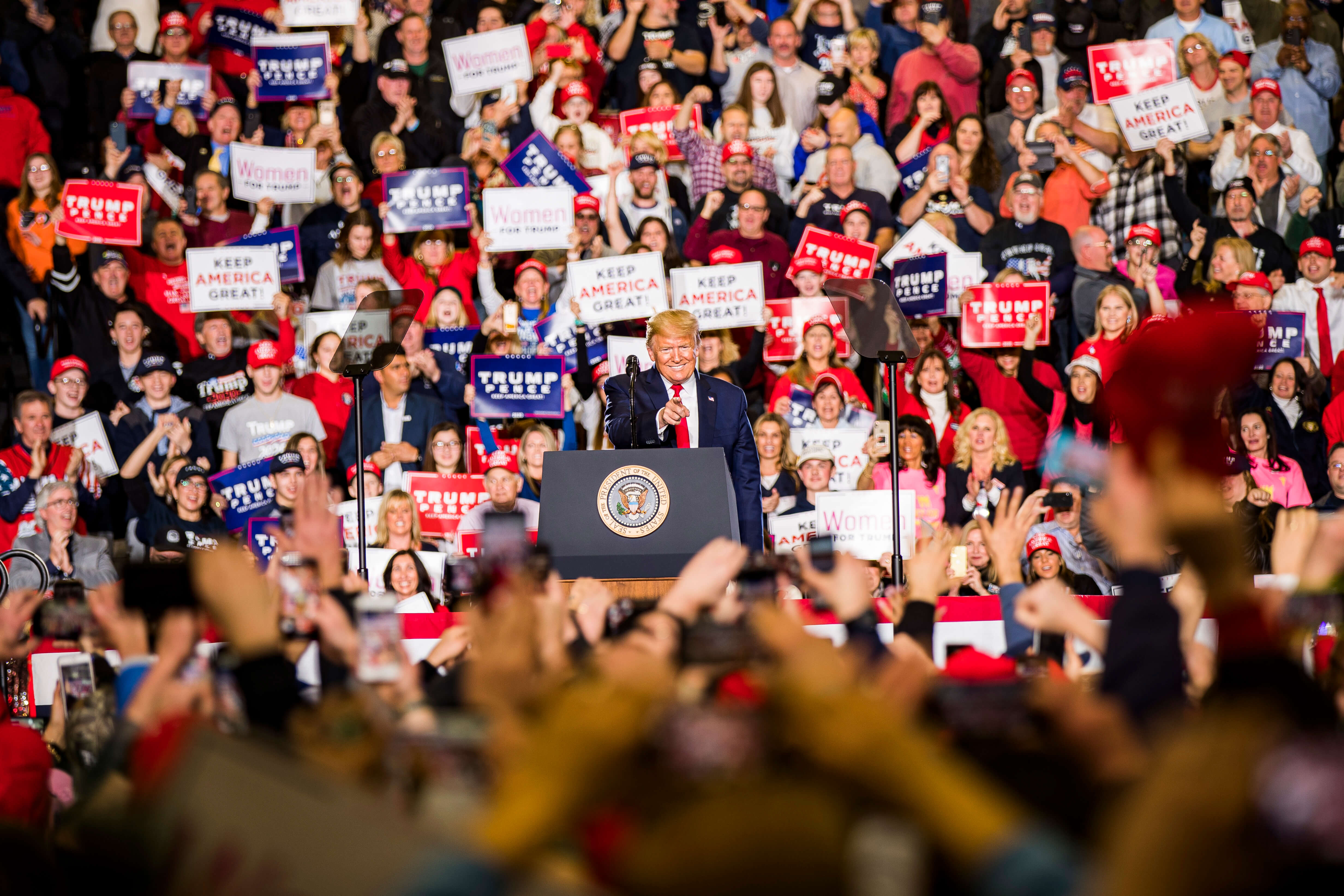 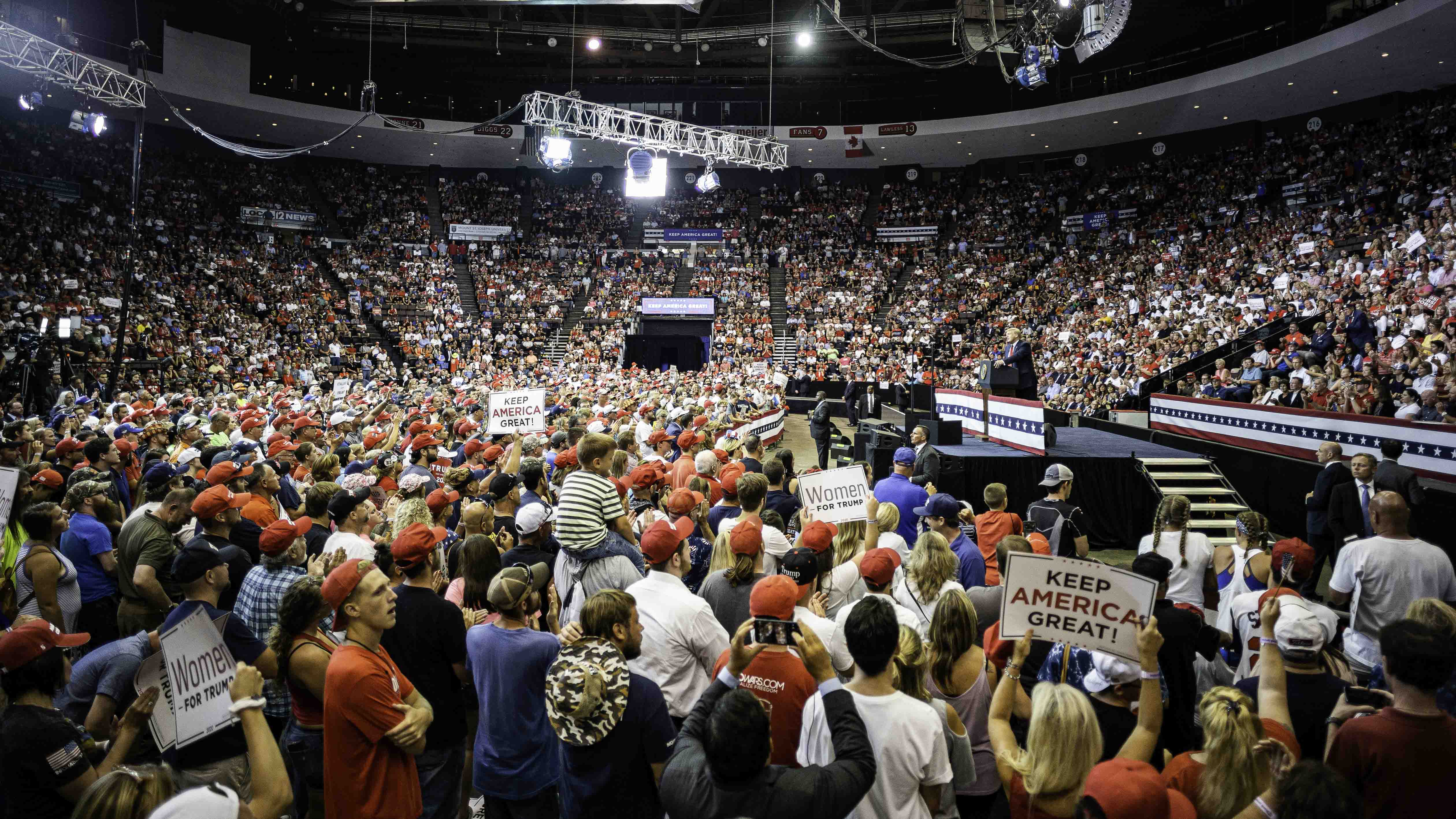 Our populist movement to Make America Great Again is the only force on earth that will lead our country back to safety, prosperity, and peace. I will never stop fighting for you, the American People, against the failed political establishment. I take the slings and arrows for you so that we can have our country back. Together, we will finish the job of saving our country once and for all and raise the next generation of strong American Patriots and Leaders.

Join us in our fight to Make America Great Again!