New bombshell reports have revealed that Joe Biden lied to the American people about his knowledge of his son's business ventures with corrupt foreign companies. Though liberal Silicon Valley elites have tried to hide the extent of Biden's deception, he has been exposed as the "Big Guy" mentioned in Hunter Biden's emails and was revealed to be part of a massive influence-buying scheme with a Chinese firm. Now the question is: what else is Biden lying about? Only President Trump can stand up to the Deep State, the Chinese Communist Party, and their elite liberal protectors and give control of our government back to the people. 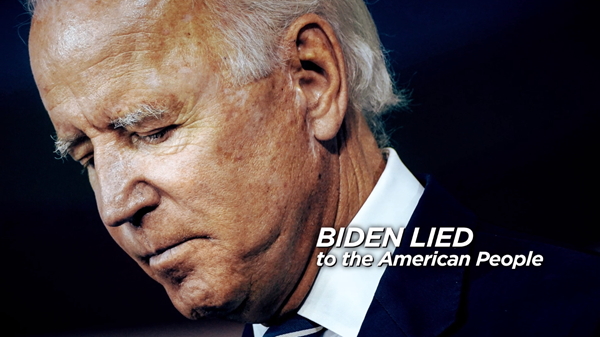