President Trump’s re-election campaign today released two new ads in the rotation for its existing television buy, highlighting the President’s excellent record on the economy and contrasting it with Joe Biden’s disastrous history and terrible proposals.  One ad, titled “Economic Roundtable,” features real Americans having a discussion about their distrust of Biden and their firm belief that President Trump’s policies are right for the country.  Another spot, titled “Chad,” features a business owner who credits President Trump for his company’s success and describes Biden’s record of coddling China and leading his family to profit from his own political career.  “Economic Roundtable” is running on cable television while “Chad” is airing in Arizona.

President Trump built the world’s best economy once and is already doing it a second time. As vice president, Joe Biden oversaw the worst economic recovery since the Great Depression and today proposes to raise taxes by $4 trillion, killing the economic comeback underway. Biden voted for the job-killing NAFTA trade deal and has a history of arguing for China’s interests, costing the United States 60,000 factories and 3.5 million jobs.

The Trump campaign announced this week it had increased its television advertising buy by 50 percent, ramping up its presence in key states with early voting and expanding its national cable buy. The ads in the eight-figure buy focus on the economy, which will be the defining issue of the race, and contrasts President Trump’s strong economic record with Joe Biden’s 47 years of failure. The ads are running on national cable, and local broadcast and cable in the following states: North Carolina, Florida, Georgia, Michigan, Minnesota, Wisconsin, Arizona, Pennsylvania, Nebraska (2nd Congressional District), and Maine (2nd Congressional District). The Trump campaign also announced it was expanding its existing urban radio buy to include Pennsylvania markets. 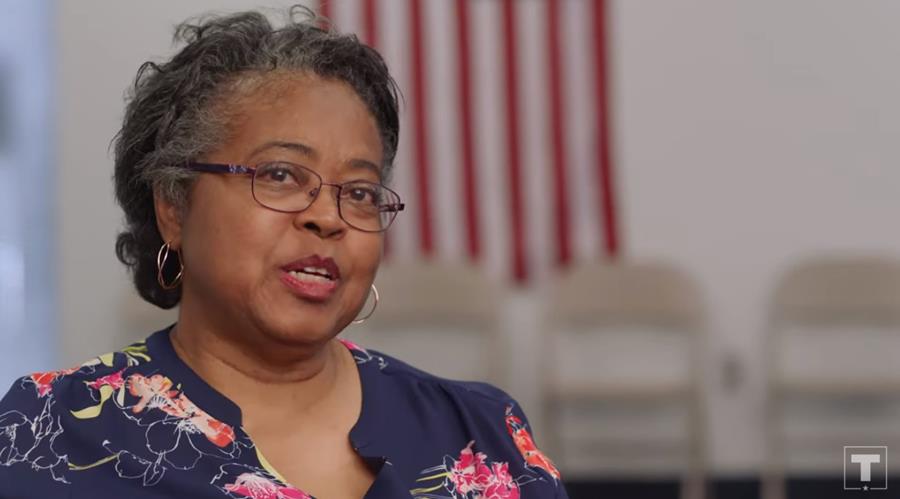 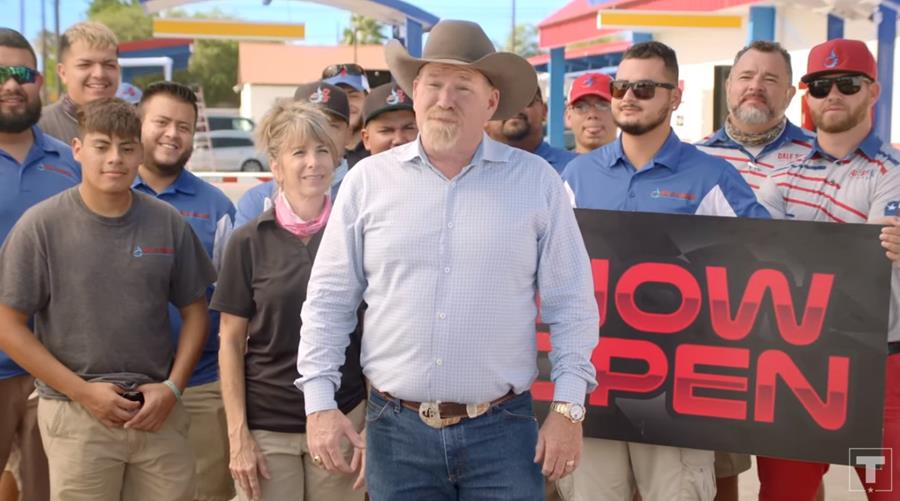