As the Trump Administration partners with the nation’s Governors, the Coronavirus Task Force, and the Council to Reopen America, President Trump is taking every necessary step to safely reopen the country. In preparation for the next phase of combating the coronavirus Vice President Pence visited Georgia to meet with Governor Kemp and restaurant industry leaders to discuss the phased reopening of businesses and the economy. Under the Trump Administration, the economy soared to historic heights until it was artificially interrupted by the virus, and they are prepared to build it up for a second time.

The national economy under the Trump Administration defied all expectations and projections and there is no doubt that President Trump is the right choice to restore our booming economy. Under the bold leadership of President Trump and Governor Kemp, Georgia added nearly 293,000 jobs to their state and their unemployment rate fell to record low at 3.1 percent. As our country increases it efforts to overcome the coronavirus, it is critical that the Trump Administration are the ones that lead us to unprecedented heights.

Contrast their success with Joe Biden who previously oversaw the slowest economic recovery since World War II as Vice President, and it is even clearer what a disastrous choice Biden would be to get America’s economy roaring back to life. With his job-killing Green New Deal, his support for TPP and NAFTA, and his promise to raise taxes on the middle class, Biden’s horrific record and socialist proposals render him unqualified to lead in a time of economic crisis. 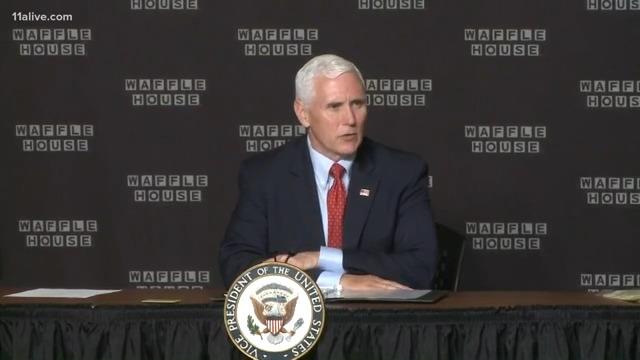 Georgia by the numbers

What they are saying:

What They Are Saying About Joe Biden’s Racist Remarks