The Trump Administration's pro-growth policies created a roaring economy for Michigan's workers and businesses before the coronavirus outbreak, and President Trump can do it again. His administration has implemented the Paycheck Protection Program to provide $15.7 billion in loans to more than 115,000 Michigan businesses, saving nearly one million jobs. In contrast to the job-killing globalism of the Obama-Biden Administration, President Trump and Vice President Pence are committed to bringing manufacturing jobs back to the United States through an America First agenda. Under the Trump Administration's leadership, America is rapidly recovering from the coronavirus shutdown and beginning the transition to greatness. 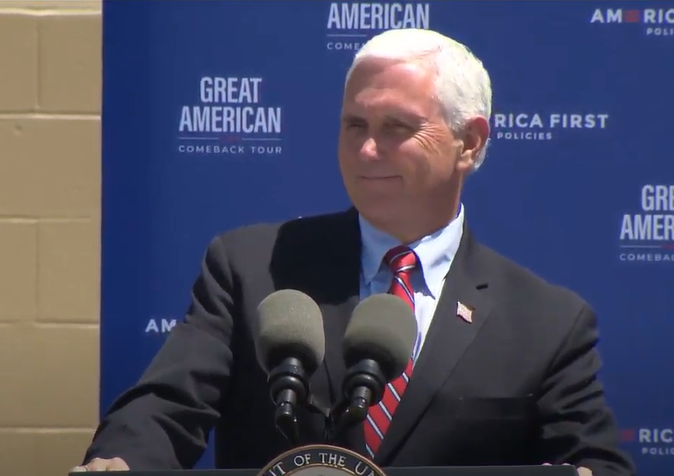 Michigan by the numbers:

Question of the Day for Joe Biden

Holed Up in His Basement Bunker, Joe Biden Hides Behind Dishonest TV Ads