President Trump’s re-election campaign returned to the television airwaves Monday with two new ads in a group of key states which are among the earliest to allow people to begin casting votes. The new spots continue defining Joe Biden as an empty vessel, a tool being used by the extreme left to advance their radical agenda. The campaign paused advertising for several days last week while undertaking a review of advertising tactics and has resumed with a smarter, more strategic approach that recognizes the staggered calendar presented in the 2020 election.

One ad, titled “Takeover,” exposes Joe Biden as a tool of the radical left for his pledges to raise taxes by trillions of dollars, grant amnesty for 11 million illegal aliens, and cut police funding.  The second, titled “Cards,” appeals directly to the “Silent Majority” that delivered the win for President Trump in 2016 and remains undercounted today. That ad features a woman silently displaying cue cards that describe her fear that Biden is too weak to stand up to the extremists in control of his agenda: higher taxes, amnesty for illegal aliens, and trade deals that hurt Americans.

The advertising strategy reflects the condensed 2020 calendar, which will result in more than half of voters casting their votes well before Election Day in a number of states. The ads will run in the early voting states of North Carolina, Georgia, Florida, and Arizona on local broadcast and cable outlets and on Spanish language channels. The strategic ad placement will also be accompanied by a national cable buy.

“The countdown clock may show 91 days left in the race, but in reality the election starts a lot sooner than that,” said Trump 2020 campaign manager Bill Stepien.  “In many states, more than half of voters will cast their votes well before Election Day and we have adjusted our strategy to reflect that. Joe Biden is continuing to spend millions of dollars a week in states that won’t come online for two months and we encourage him to keep at it.” 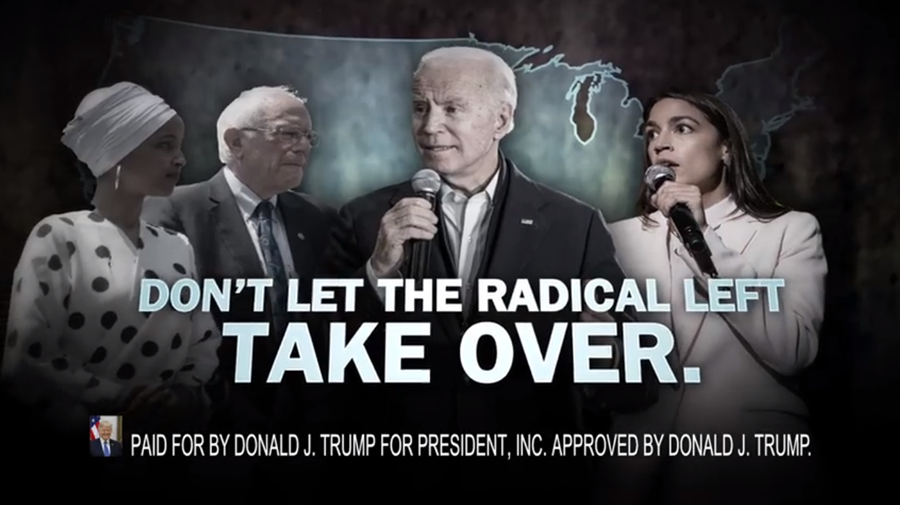 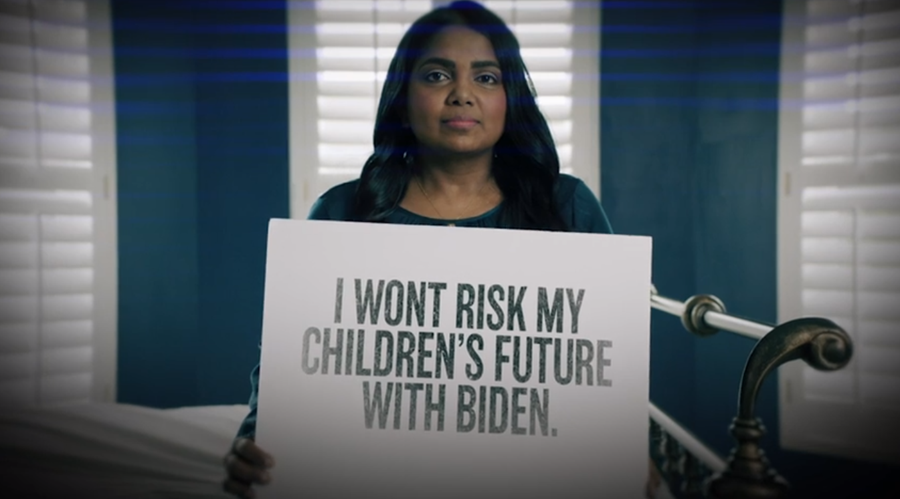