“Kamala Harris was rated the most liberal U.S. Senator in 2019 and completes the radical, leftist takeover of Joe Biden and the entire Democrat Party. She pushes Biden even farther to the left than he had already moved. She is a strong supporter of Bernie Sanders’ socialist takeover of health care, which would eliminate private health insurance for 180 million Americans, while she would also give health care and other taxpayer-funded benefits to illegal aliens. She supports the job-killing Green New Deal and wants to ban all fracking, which means economic catastrophe in natural gas states like Pennsylvania. As a prosecutor, she granted huge numbers of plea deals while homicides and aggravated assaults increased, and she opposed the death penalty for cop-killers and MS-13 gang members. She supported sanctuary city policies that favored criminal illegal aliens over law-abiding citizens and today supports efforts in Los Angeles to redirect police funding to other areas. Joe Biden and Kamala Harris together make up the most extreme, leftist ticket in American major party history.” 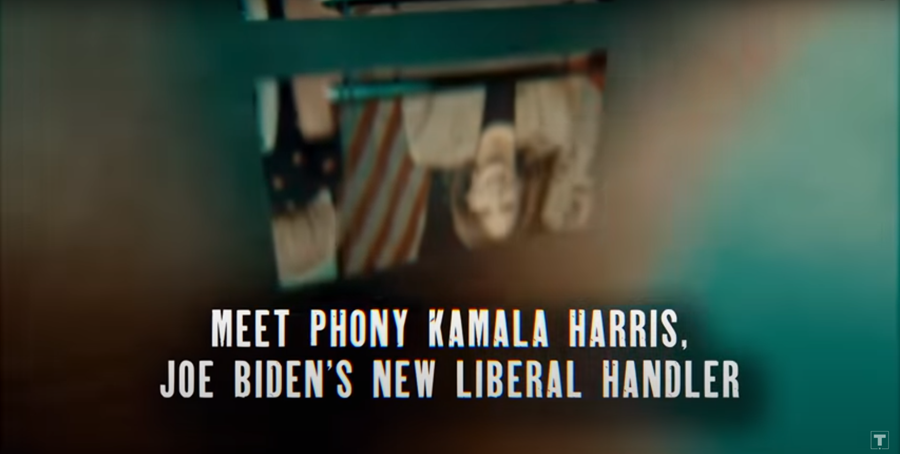