Joe Biden has repeatedly lied to the American people in an attempt to conceal his far-left agenda, which includes radical proposals like court packing, a $4 trillion tax hike, and a ban on fracking. While President Trump and Vice President Pence deliver the Great American Comeback through their pro-growth policies, Joe Biden has become a vessel for the radical left and cannot be trusted to rebuild the American economy. As Vice President Mike Pence discussed at events in Lakeland and Tallahassee, Florida, Joe Biden is a typical, dishonest politician: 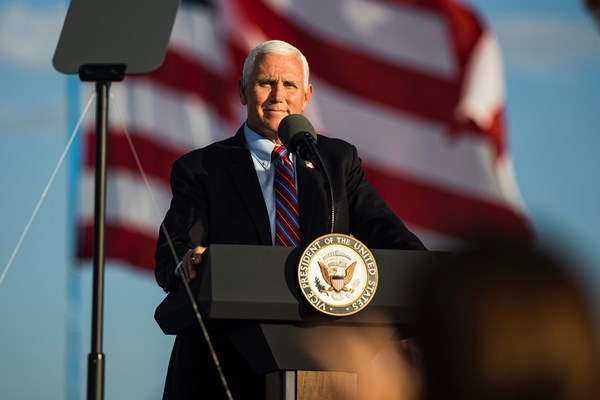 Correct The Record: Biden In Pennsylvania