President Trump has delivered for the American people by renegotiating trade deals, implementing tax and regulatory reform, and building the greatest economy in the world. In contrast, Joe Biden spent forty-seven years in Washington shipping jobs overseas and undermining economic growth through a failed, liberal agenda. As Vice President Mike Pence discussed in Kinston, North Carolina, only President Trump can deliver the Great American Comeback and rebuild our economy:

"And all those years, Joe Biden never lifted a finger to fix NAFTA. But once America elected the author of 'The Art of the Deal,' America got a way better deal. NAFTA is gone and the United States-Mexico-Canada Agreement is here to stay. And it's a win for North Carolina farmers and manufacturers." 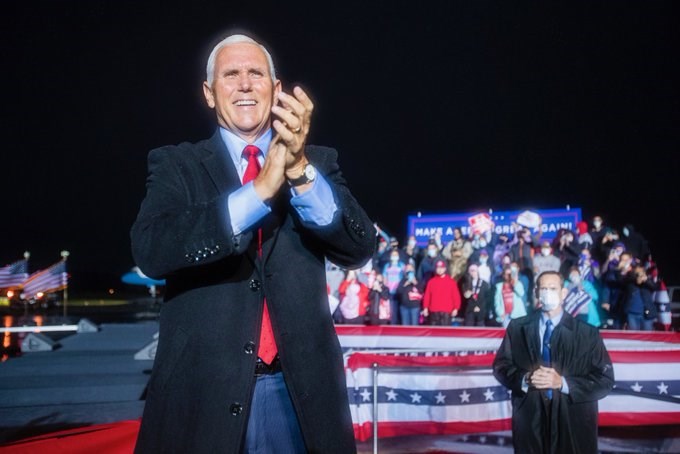